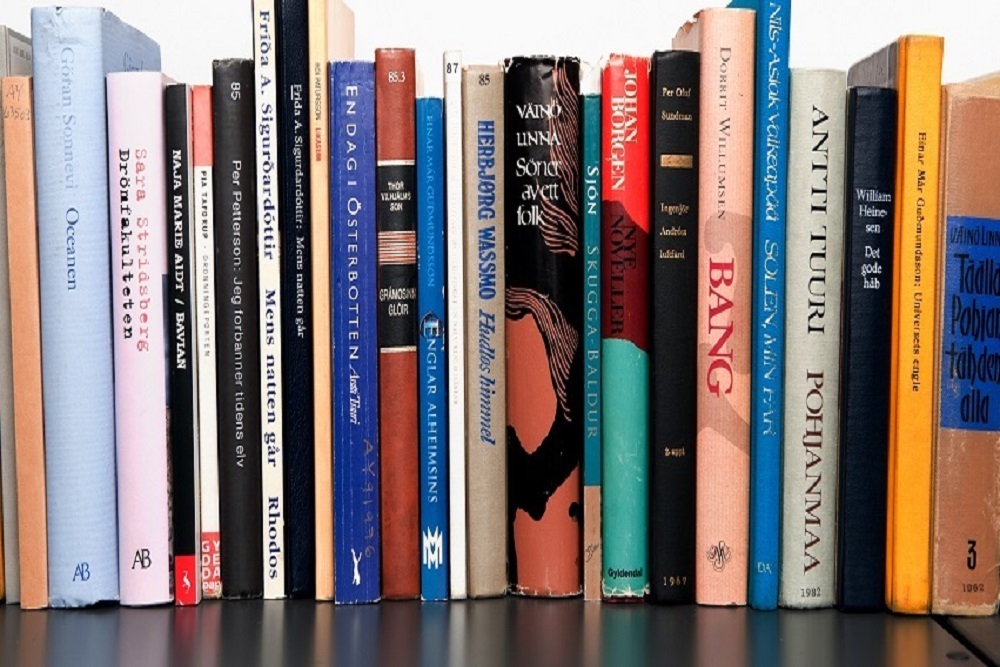 American Legion centennial events occurred throughout the nation and around the world in 2019. No fewer than 4,000 local posts conducted activities to commemorate the 100th anniversary of the nation’s largest organization of wartime veterans. I spent significant time on the road throughout the centennial celebration – working on the video series “To Strengthen a Nation,” riding along American Legion Memorial Highway last August and participating in the 101st National Convention in Indianapolis among those unforgettable experiences.

And as the centennial year came to a close, I found myself where it all began: Paris, France, where the organization’s legacy is certainly fueling a historic post’s vision.

There have been several different 100-year anniversaries for The American Legion in 2019. The Paris Caucus that created The American Legion was conducted March 15-17, 1919, and the Legion Birthday was celebrated far and wide a century later. The 100th anniversary of the St. Louis Caucus was last May, with a major event put on by the Department of Missouri. The 100th birthday of the federal charter on Sept. 16 and the first national convention in November were remembered. And posts everywhere began celebrating their own centennials with ceremonies and a renewal of vows to uphold the organization’s driving purposes.

It wasn’t until Dec. 13, 1919, that Paris Post 1 was established. Many of its members were founders of the organization living in Europe, and it became affectionately known as “The Mother Post.”

One hundred years after Paris Post 1 was chartered, I stood in its administrative office looking over a display case full of memorabilia and photos, alongside Vice Commander Bryan Schell. A Navy veteran in his early 40s, Bryan had spent the previous several months helping plan a recognition of the post’s 100th birthday. With the United States no longer having a prominent military mission in France, the number of expatriates has decreased over the decades and many members have re-deployed elsewhere, so membership is not what it used to be there. A young and relatively new Legionnaire, Bryan is intent on getting the post back into the city’s spotlight and growing again.

As I was taking photos of some historic banners, Bryan brought out a post delivery book whose last log entry was May 21, 1940. Just days earlier, the Nazis had invaded France, soon to occupy Paris.

Located at 49 Rue Pierre Charron in the 8th district of Paris was the longtime home of Post 1, Pershing Hall, which had to be closed down during the occupation. The building itself was acquired and established as a World War I memorial by resolution of the 1927 American Legion National Convention. The resolution aimed to make it a permanent American Legion building, with appropriate artifacts from the war, and as a meeting place for many U.S. groups there. It was dedicated by namesake Gen. John J. Pershing, commander of the American Expeditionary Forces, and over the years it become much more than a war memorial and American Legion clubhouse. It became a center for Americans in Paris, nicknamed the “American Embassy” because while the real U.S. Embassy handled diplomatic policy and paperwork, Pershing Hall was where the U.S. community hung out and enjoyed being among other Americans. Any American who was anyone made a point to visit Pershing Hall, home of The American Legion’s Paris Post 1, during its heyday. American Legion founding leader Col. Francis Drake, first commander of Paris Post 1, played a vital role in the establishment of Pershing Hall as a means to maintain a strong post-war friendship between the United States and France.

As the looming threat of the Nazi occupation spread across Europe, eventual Paris Post 1 Commander George Aubrey had also distinguished himself as a Legionnaire, just as he had as a soldier during World War I. Aubrey served as a company commander during the war, and in the battle of Saint Mihiel, he was wounded several times and received the Purple Heart with oak leaf cluster.

In 1938, he was elected commander of Paris Post 1, and in 1940, as the Nazis approached, he was serving as commander for the Department of France.

Pershing Hall was boarded up as the Germans closed in. A deal was struck with the Swiss Guard to protect it. Aubrey and his fellow Legionnaires, meanwhile, helped organize a volunteer ambulance corps to transport wounded troops to hospitals long before the United States entered the fighting in Europe. One of about 500 Americans in Paris at the time it fell to German forces, Aubrey also helped Legionnaires in Paris make weekly short-wave broadcasts, reporting events back to the United States. In 1941, Aubrey was forced to flee.

He moved his family south to the town of Saint Amand-Montrond and began working with the French marquis there. In July 1944, as the Allies were pushing across northern France following the D-Day invasion, Aubrey and his marquis group of resistance fighters attacked and captured German headquarters in the town. Shortly afterward, while organizing another group of resistance fighters to help drive the occupiers out, Aubrey found himself outnumbered in a firefight and was fatally shot.

The rich history of Paris Post 1 is one of the reasons Bryan Schell joined The American Legion and is working to rebuild awareness of its historic role. A few years after The American Legion moved out of Pershing Hall in the 1990s, the mayor of the 12th district of Paris offered office space in a government building on Boulevard Diderot, near the Lyon train station, to keep it there.

On Dec. 14, Paris Post 1 had its centennial gala at the Marriott Hotel along the famous Champs-Elysée. Continuing with its tradition of bringing together Americans in Paris, the gala featured among the attendees representatives from the American School of Paris, Association of American Residents Overseas and the Boy Scouts. Guests enjoyed a lively cocktail hour then moved into the main dining room where they were entertained by concert pianist Sebastian Ene. Robert Hannan, counsel general of the U.S. Embassy in France, spoke to the group, and glasses were lifted by members who toasted a century of The American Legion experience in the city where it all began, with an eye toward the future. “It’s everyone’s celebration,” Schell said. “It is a momentous occasion to be able to understand what we have done in the past to see what want to do in the future.”

As we drove throughout Paris, and I began recording the many monuments and memorials connected to The American Legion and U.S. military service there, I could not help but feel the same way as this young vice commander, who found himself captivated by The American Legion not long ago. He had been looking for a place to access veteran services and facilities when Post 1 member Rick Jones told him about the Legion. Once he learned the history, and seeing an opportunity to connect other U.S. veterans with services, legacy and camaraderie in Paris, Bryan was hooked and now looks forward to helping Post 1 extend its vision into a second century, propelled by a history that includes dedicated service in two world wars, the second of which took the life of a former post commander whose story is not lost on new generations, like ours.